This week’s show was a real treat to record, chatting with Centre Director Mary Jordan about what’s going on at the Spencer Penn Centre. As you watch this show, the music that I announced would be before the first break ended up at the end of the show. But, never fear, because I’ve also included a few songs from that night below the show link.

If you have not been to the 2nd Friday Music Night at the Spencer Penn Centre, you really need to take that in. They provide food so you can make a whole evening of it!

For More Information about the Centre, go to their website:
Spencer Penn Centre, Henry County, Virginia

Click here for more information about the Pig Cooking Contest coming up in April. See ya there!

Now that music I promised you. These were recorded live at the Spencer Penn Centre where everyone was having fun, which was the whole idea. So, there is some background ‘noise’.

This first song is by The Courtney Rorrer Band

Below is a song by Jason Harris & Friends.

In addition to music programs, classes, special events, and all of the things that Mary Jordan discussed in my interview with her, the building is also a tremendous asset to the community. The sense of history, evidenced by dedication plaques and murals throughout the facility are worth seeing firsthand. I’ll close this posting with pictures from my tour through the building as part of putting this show together.

Defensive Driving Tip of the Week:

We’ve all seen drivers who have cleared just enough of the windshield to be able to peer through – and otherwise have no idea what’s going on around their car. Remember, the window you can’t see through may be the one that brings you a surprise you won’t like.

And, as always, make sure you are driving a safe, well-maintained vehicle as you go about your own Ramblings.

Murals and Plaques Inside The Spencer Penn Centre 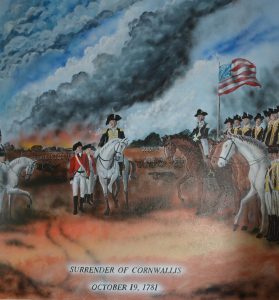 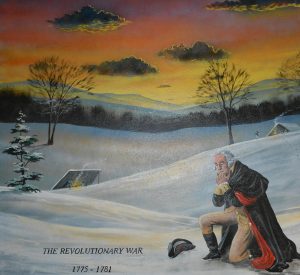 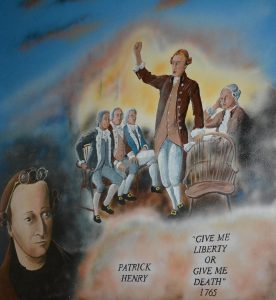 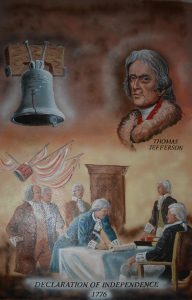 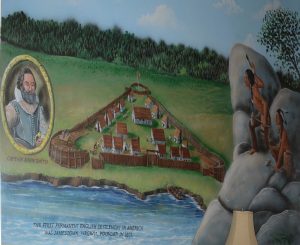 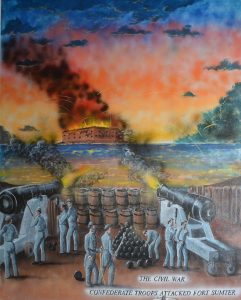 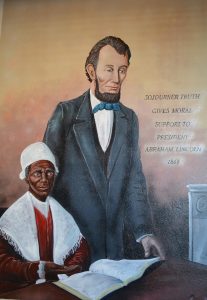 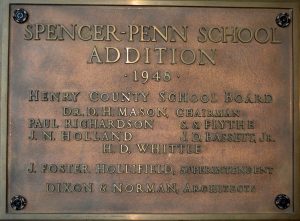 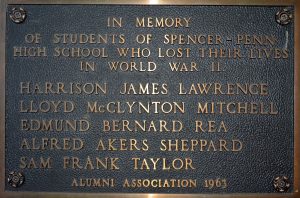 Rocky interviews Ryan Barber and Dr. Alex Hastings about what the Virginia Museum on Natural History (VMNH) has to offer fellow ramblers! Below, you’ll find other links and information to make your visit to the VMNH more fulfilling.   If you want